The Future of Hospitality; Singapore-Indonesia Partnership.

** IN VIEW OF THE COVID-19 DEVELOPMENTS, THIS EVENT HAS BEEN POSTPONED TO SEPTEMBER 2020**

The objective of the Services 4.0 Summit is to bring regional business together for collaboration, share ideas and to exchange best practices and failures. The theme for S4S20 is “The Future of Hospitality”. It expects to attract attendees from Hotels and Residences, F&B establishments, Venue and Event Spaces, Attractions, Technology Providers, as well as Suppliers and Vendors in the hospitality space. Young leaders, entrepreneurs and investors will bring fresh ideas, ensuring a wholesome and mutually beneficial outcome for all.

The Indonesian Minsiter of Tourism, together with the corresponding Singaporean Minister, and the Indonesian Ambassador are the invited Guests of Honour. Speakers leading in the hospitality, MICE, F&B, Tech and Service arena are lined up, covering topics such as Technology Disruptors, Sustainability, Customer Experience, Company Culture and more!

* The impact of AI on improving hotel booking rates

* What factors could disrupt future growth 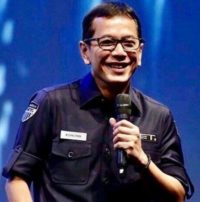 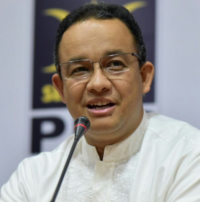 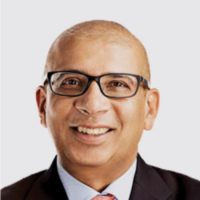 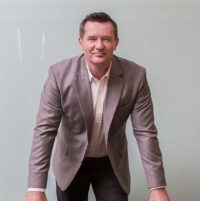 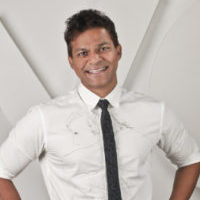 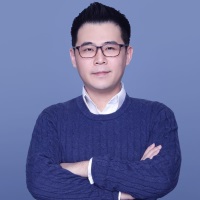 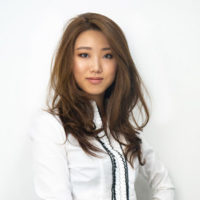 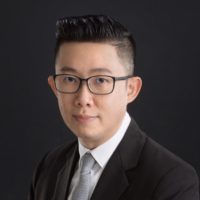 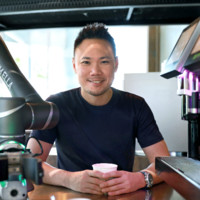 Background of Hospitality in Asia

Asia’s hospitality industry is in the midst of a major boom, driven by a rapidly growing middle class, quantum leaps in technology and new accommodation habits and tastes.

The confluence of these three factors has created an immense opportunity for hospitality players across the region. The Hospitality and Tourism industry contributed close to US$8 trillion to the global economy in 2018, which is expected to cross US$10 trillion by 2025.

In 2018, international tourists crossed 1.35 billion according to the World Tourism Organisation. But when all associated sectors of the hospitality industry are considered: hotels, restaurants, timeshare, entertainment and travel; the value of the industry is much higher.

The next decade is going to witness huge growth.

While Singapore has established itself as a major global tourism destination, Indonesia is fast emerging as one of the most promising investment opportunities for international hotel brands.

Over the past few years, the bulk of both existing supply and upcoming projects have been driven by international hotel brands. Indonesia has been a major investment destination for multinational hotel chains for more than 50 years. Since the country welcomed its first IHG-branded property, the InterContinental Bali, in the 1960s, the world’s largest hoteliers have opened numerous properties across the country in an effort to capitalise on its natural advantages and large population.

In the last 15 years the nation’s tourism market has grown rapidly, driving the development of an enormous number of new properties by international brands and local firms alike. The bulk of this development has taken place in Bali – one of the region’s (and arguably the world’s) most popular leisure destinations – and Jakarta, which has become a major destination for corporate business travellers and, more recently, a slew of other segments.

However, as Indonesia undergoes rapid urbanisation coupled with President Joko Widodo’s massive infrastructure build program, the country’s second and third tier cities offer new opportunities for hoteliers and tourism operators. The explosion in budget airlines has also boosted local tourism over the past decade. According to the World Travel & Tourism Council (WTTC), the travel and tourism industry in Indonesia grew by 7.8% in 2018 – double the global average of 3.9% and ahead of Indonesia’s wider economy. The sector accounted for nearly 13 million jobs and US$62.6 billion to the Indonesian economy in 2018, making Indonesia the third largest travel and tourism economy in Southeast Asia after Thailand and the Philippines.

Singapore has always acted as a major stepping stone for international tourists visiting Indonesia. Over the past decades, the two nations have cooperated to develop new tourism destinations such as Bintan in the Riau Islands.

Keep a look out for more information as we put S4S20 together.

We’re on the lookout for Sponsors, Partners and Exhibitors, as well as Speakers, Discussion Panelist and Round-Table Discussion Leaders. 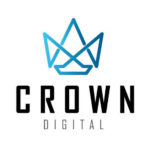